From a series of animated videos highlighting deep injustices in the system and emphasizing the role of district attorneys in stifling or encouraging reform.

I have been an admirer of Hallie Jay’s work for some time. She is founder and president of the brilliant Graphic Advocacy Project, who create guidance and self-help material for non-profits by combining their joint skills in law and design - “creative lawyers”. They partner with law schools such the A2J Lab at Harvard Law School in order to support law students who are enthusiastic about training in graphic advocacy. Hallie has kindly shared a couple of her resources with us at tl;dr, including this animated video. 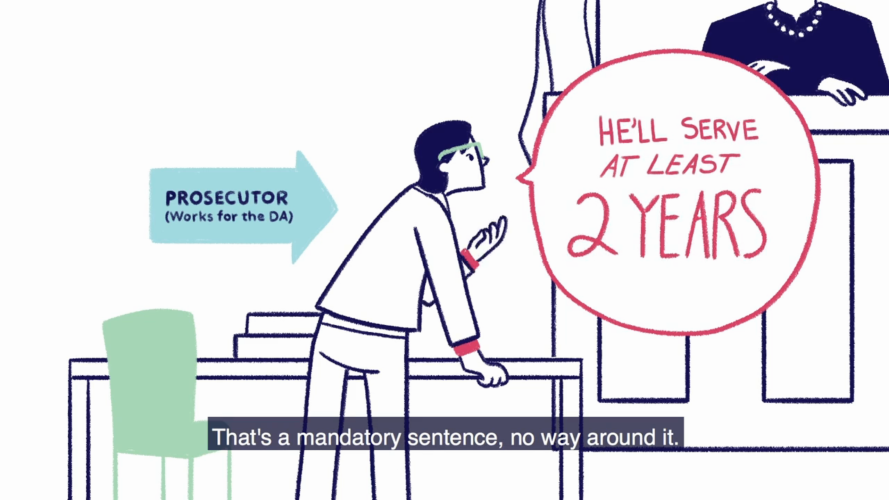 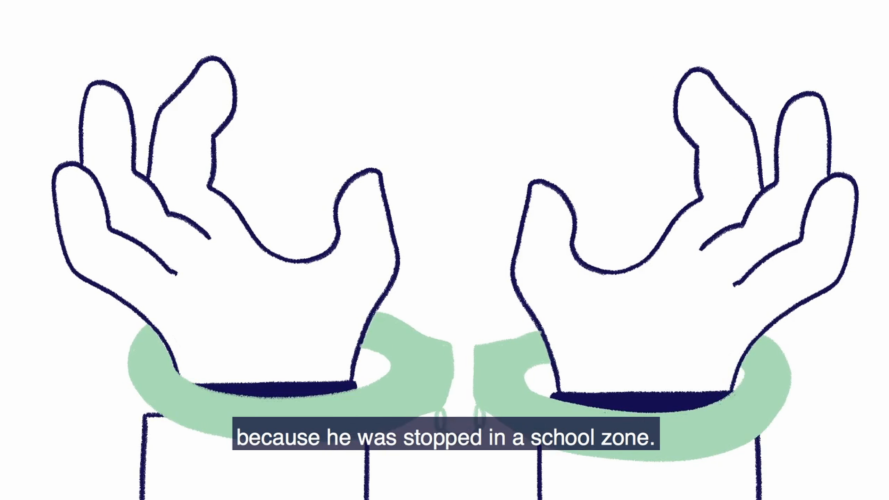 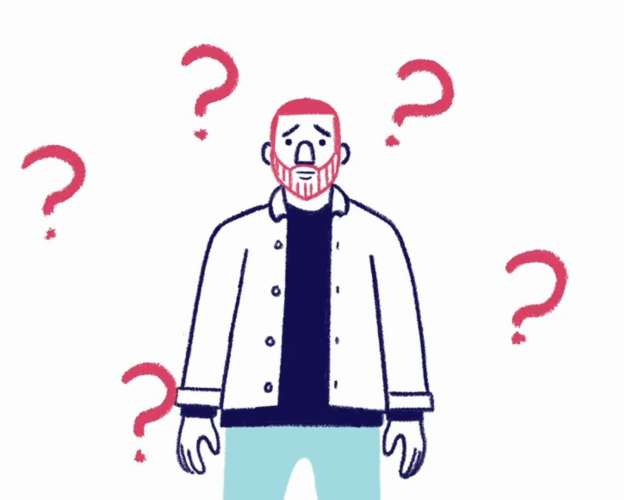 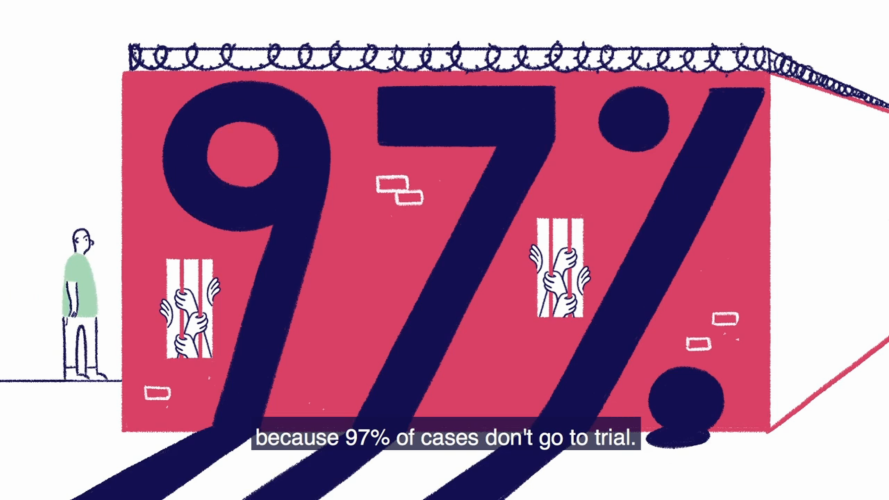 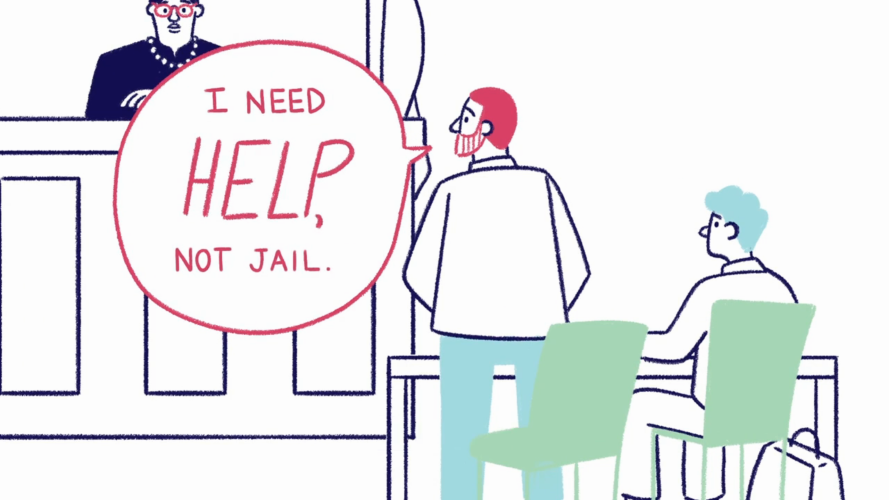 The ACLU of Massachusetts launched its “What A Difference A DA Makes” campaign to raise public awareness about the power district attorneys hold in the U.S. criminal justice system, and to promote voter engagement in local district attorney elections. We created a series of animated videos highlighting deep injustices in the system and emphasizing the role of district attorneys in stifling or encouraging reform. This particular video addresses the unfairness and racial disparities that result from mandatory minimum sentencing.

This animation was created using Adobe Photoshop. Frame-by-frame animations like this are very time-consuming and require a fair amount of skill, but with software like VideoScribe people can create engaging whiteboard-style animations with minimal artistic ability. 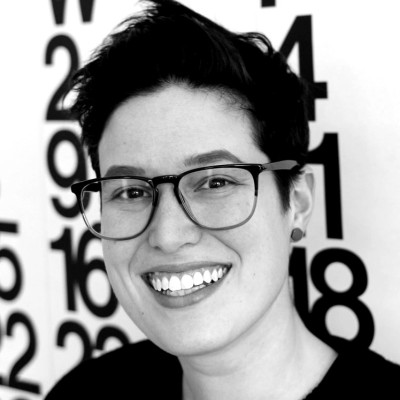