Engaging the people of the UK with human rights issues is what drives barrister Adam Wagner. 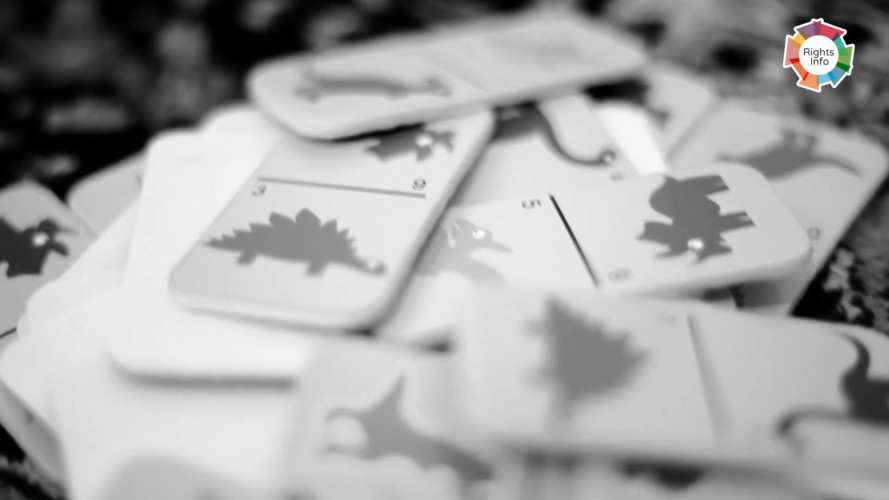 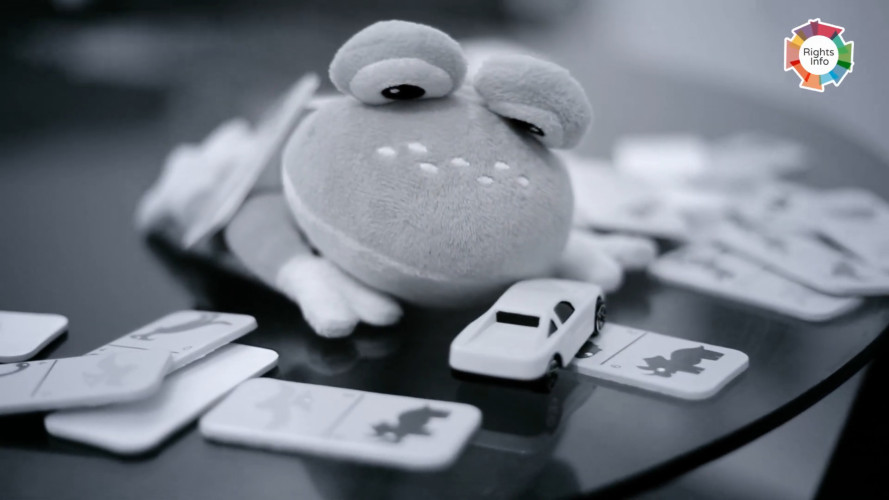 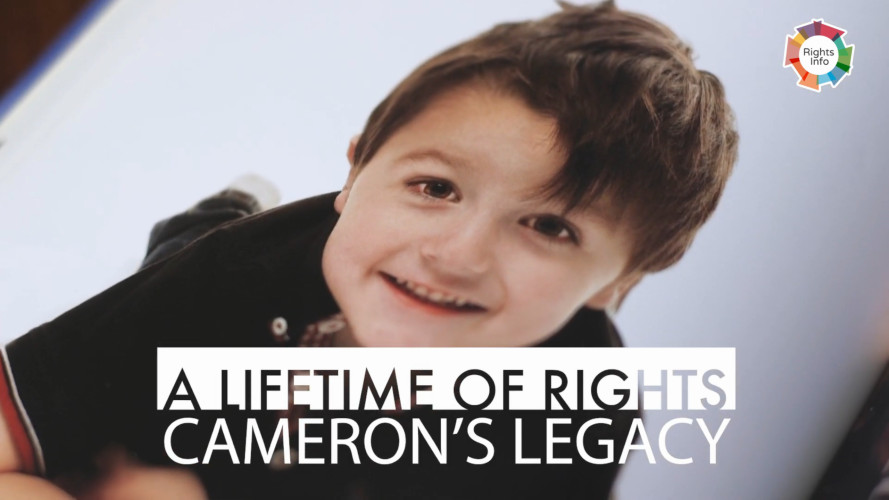 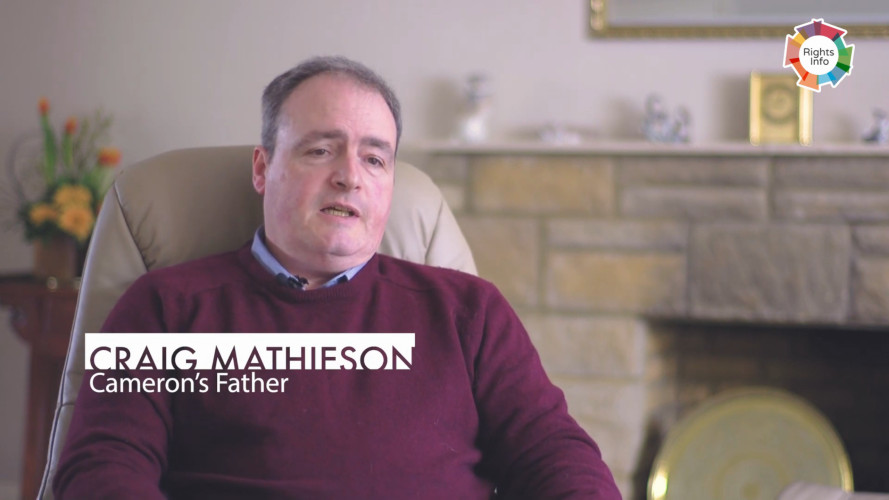 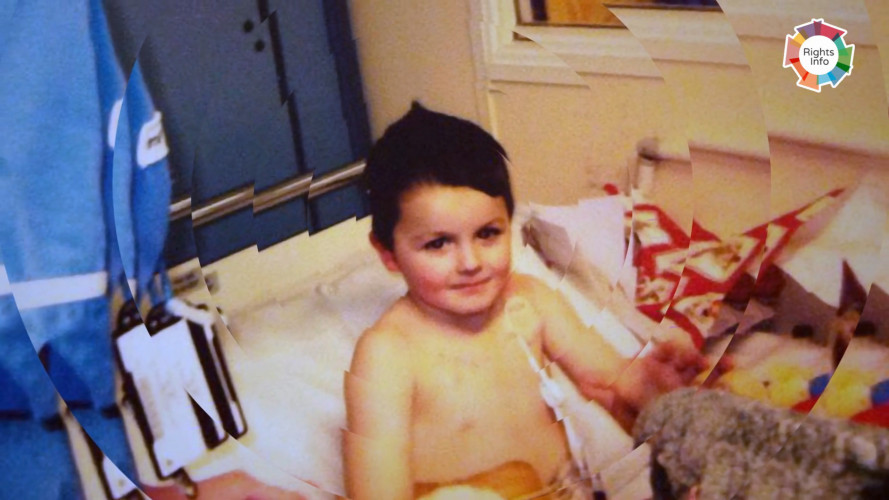 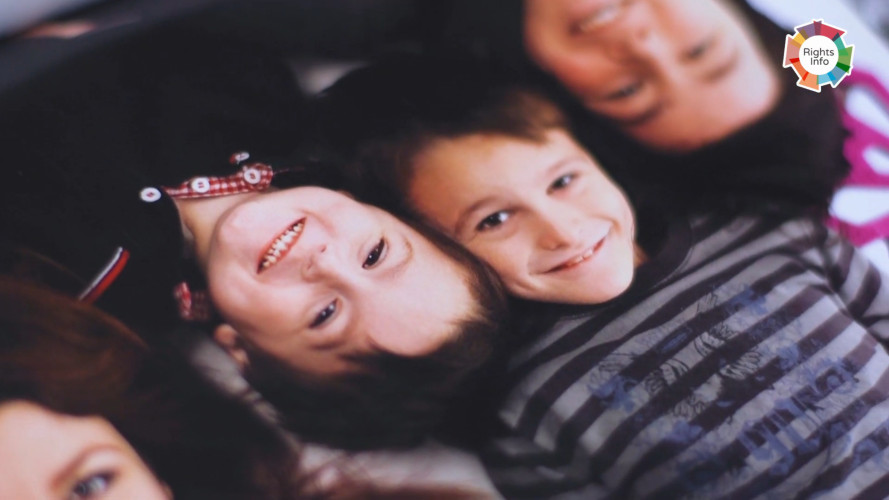 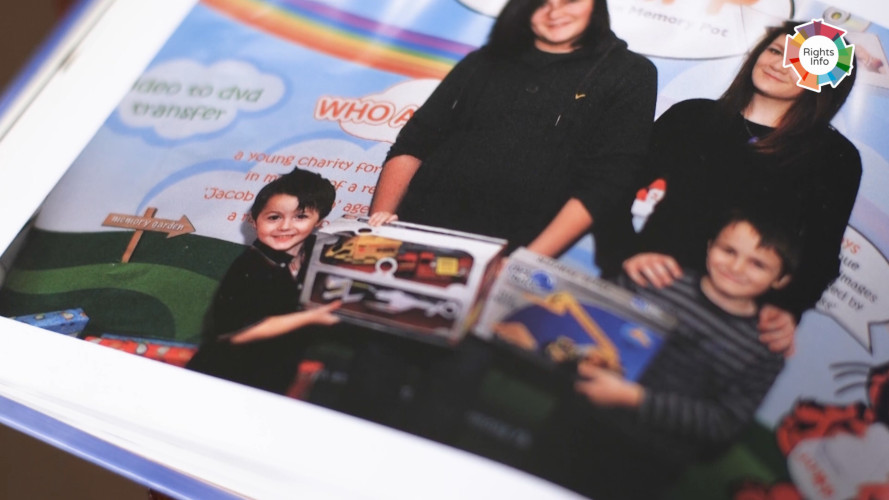 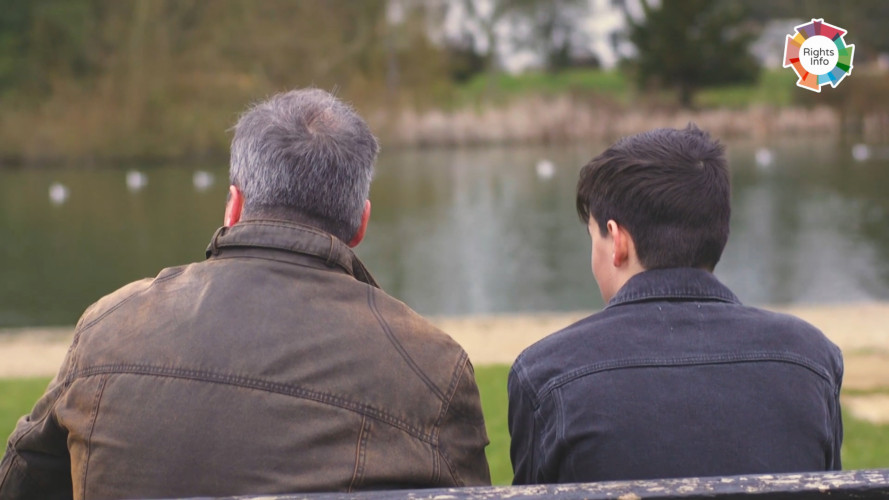 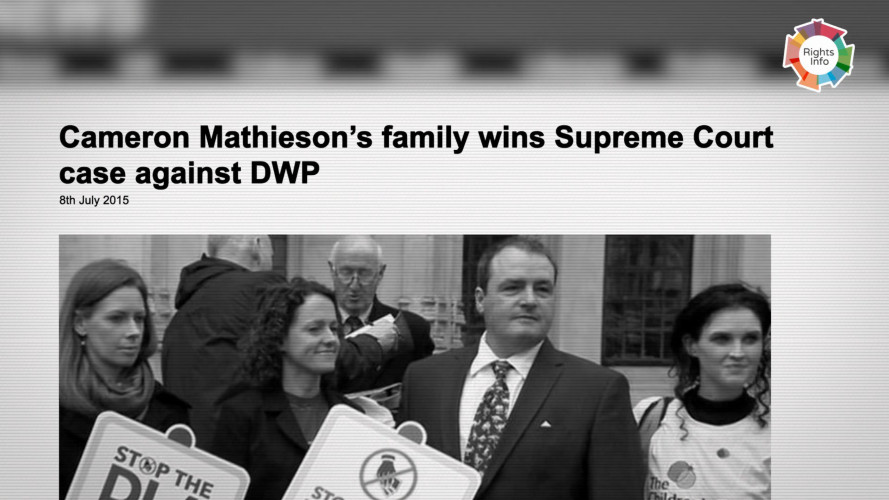 Firstly Adam set up the hugely well-respected UK Human Rights Blog and then later he founded the incredible resource that is RightsInfo.

The site launched in 2015, and set about creating amazing content to bring alive human rights for everyone. Visuals are a huge part of the success of this site and they utilise infographics, videos and explainers to tell their important stories.

Adam has a strong team of employees and volunteers who all make the site the amazing place it is today. They have kindly let us share a few examples of the content they deploy across the site.

Cameron’s story is a short video created to tell the story of a very important human rights case which made it to the Supreme Court, and resulted in changing the lives of hundreds of families struggling to survive whilst their very ill children are in hospital. The video sees Cameron’s dad Craig Mathieson talking about the difficulties faced during his illness (Cameron had both cystic fibrosis and Duchenne muscular dystrophy).

Human rights can often get bad press in the UK, with stories often misunderstood

Human rights can often get bad press in the UK, with stories often misunderstood and deliberately skewed in tabloid reporting of cases. Despite being available both in written format and live-streamed from the Supreme Court, few citizens would feel able to get a handle fully on the issues raised within a complex case.

One of the things that RightsInfo excels in, is telling stories – making those decisions in the courts understandable. After hearing Craig’s story, Jack Satchell and Rhys Norman from the RightsInfo team knew it would be perfect for their ‘Lifetime of Rights’ video series. The series aims to tell the stories of those who’ve seen the power of human rights first hand.

For Craig, this was using the Human Rights Act to change the Department of Work and Pension’s ability to strip a child and its parents of state benefits because they are ill in hospital – something which unfortunately happened to Craig’s own son, Cameron.

Jack and Rhys spent the day with Craig and his family, learning about their story and building a rapport which reassured them that the story would be told in a delicate and respectful way. They recorded an hour-long interview with Craig, which ultimately became the basis for the video.

RightsInfo’s content aims to be accessible and digestible, so most of their content is quite short. This is especially important because their base is mostly on social media, where users have notoriously short attention span, so it’s pertinent to keep things brief and snappy. By talking with Craig for so long, they could get a true and deep understanding of the story and know exactly how to distil it down into its essence for the video.

RightsInfo tries to emphasise the human in human rights, focusing on the direct emotional impact of human rights cases. In this case they told the undeniably moving story of The Mathiesons with a gentle touch, presenting a portrait of Craig via shots of him on a journey with his family, looking over old pictures of Cameron and shots of a family home. Every decision was based on how to make this story seem the most personal. While it’s obviously important to accurately present the legal side and help people understand how human rights helped on a practical level, it should never be more important than the human story. They try to make emotion the gateway through which people will want to explore their rights.

Focus on the human!

Jack kindly shares some tips with us for taking on a filming project like this:

Have as full and complete an understanding of the legal side of things as you can, or have someone on hand that does, but don’t try and explain every single aspect. Know what the important stepping stones for people are to get a general understanding – you want it to be accessible for audiences that aren’t lawyers too.

Equally, try to have a full understand of the people involved. Spend time with them, build a rapport, and reassure them about how you'll tell their story. They'll be much more likely to open up and tell their story in a comfortable, natural way.

Focus on the human! Hook people with emotional stories about human experiences, let this be the lens they view human rights through. It’s much easier for someone to relate to, and therefore care about, an actual person with a tangible, emotional story, than a name in a legal summary.