Confused by co-ownership? Confounded by constructive trusts? Take a look at our double-sided explainer to find out the principles and see what happened in the two biggest cases. 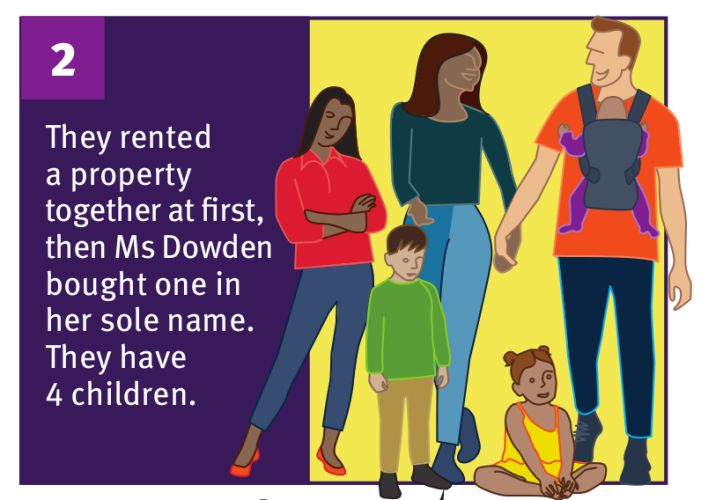 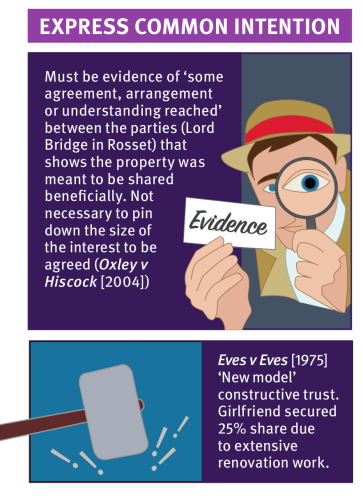 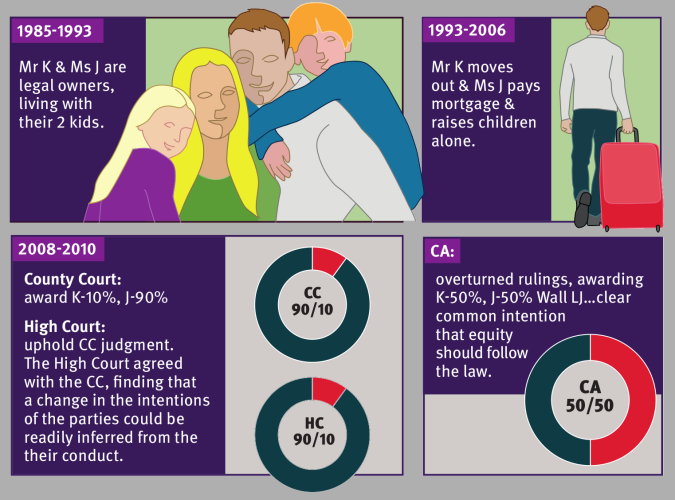 To fit everything you want to say into one double-sided page takes a surprising amount of forethought and planning. The key to making this work was finding the right illustrator who could interpret the ideas into concrete visuals.

I have often thought that a short visual explainer would be such a valuable tool ahead of a lecture or tutorial on a new topic. I wanted to be able to sum up the overarching themes on one sheet of A4. It’s quite challenging to not only reduce content to the important bits, but also think how to communicate them best visually.

I decided to use an illustrator for this first attempt and so I compiled the information, sketched out a suggested layout and also sent Stephanie a suggestion as to where images might be added and what form they might take.

She was brilliant at interpreting my ideas and creating something which was eye-catching, bold and easy-to-read. Here’s some of my notes on representing Jones v Kernott!

It strikes me that getting students to create their own explainers would also be a really effective class task. Just the act of being forced to condense everything down to bare essentials and then to give weighty thought to how these might be communicated, or possibly miscommunicated, would give the student a depth of engagement with the topic that they normally wouldn't reach from just reading and making notes. 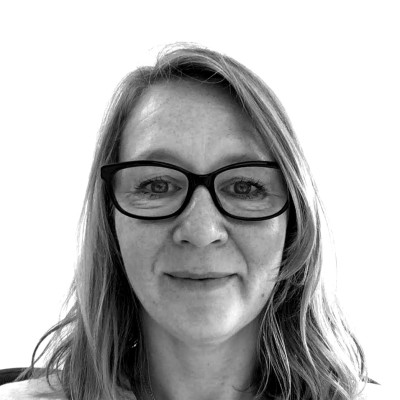 Graphic Designer
Stephanie is an experienced print and digital designer who likes incorporating illustration into her designs. She specialises in education and retail. 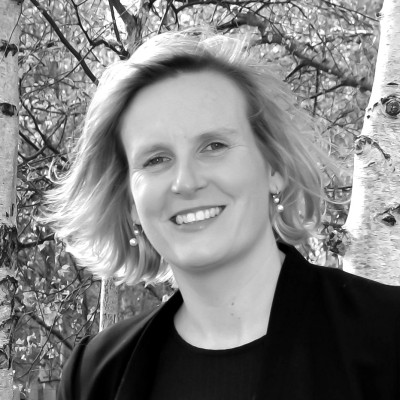