Fitting all the key cases of one aspect of the law of mortgages into a single revision page? Challenge accepted!

One single-sheet leaflet (as PDF) 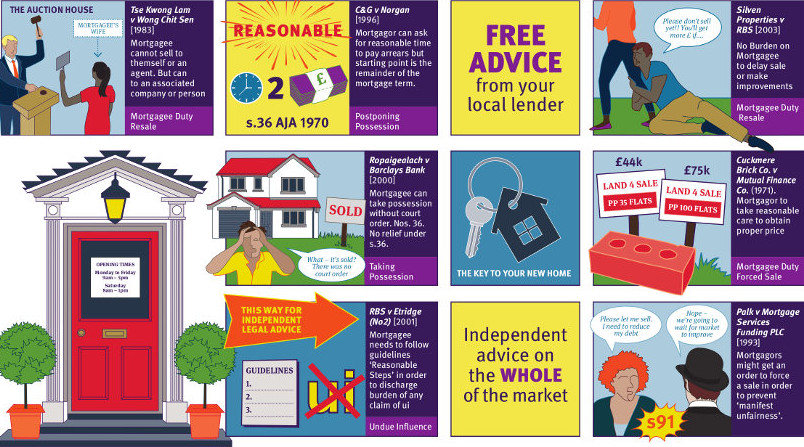 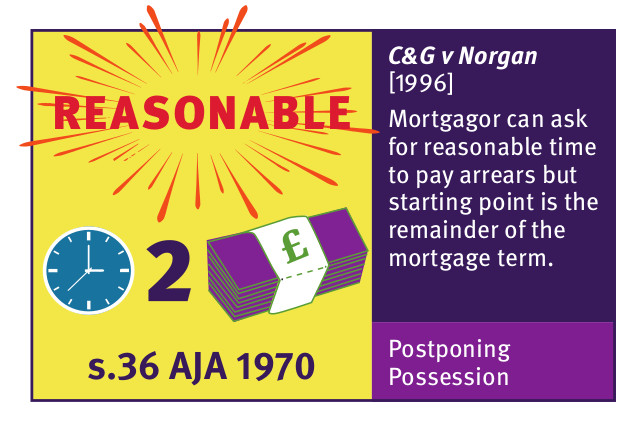 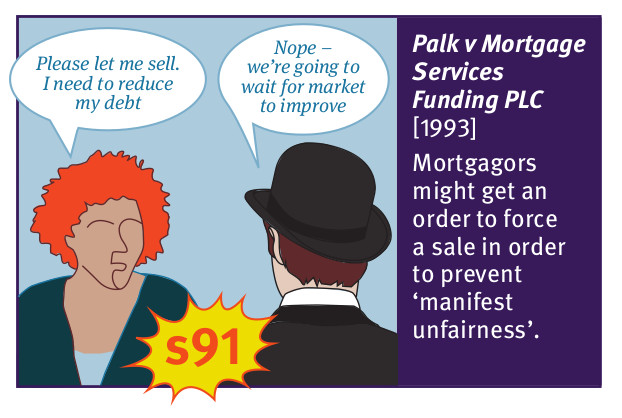 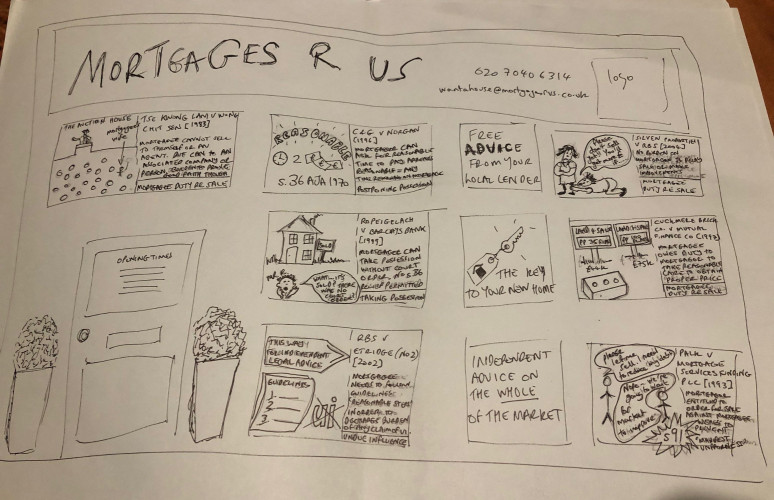 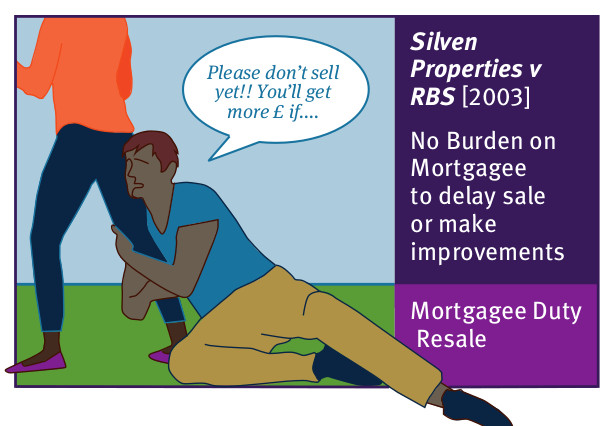 Creating a one page summary of all the key cases in an area was surprisingly tough. They needed some overall visual theme to hang them on, as well as individual visuals which gave hints to the principle in the case.

I wanted to have a go at creating a one-page revision tool for cases in a particular area of law and to see how visuals could make this a more engaging document. This way the students have a double chance of being able to recall the content when they really need it! I took the duty of mortgagees as my topic and decided to base the visual around a mortgage broker shop.

As a step-up from when I created the Co-ownership Explainer  this time I sketched out most of the concept before passing it onto Stephanie, our illustrator for this. If I had been braver and didn’t have access to an illustrator, this would have been something I think I could made several iterations of and produced myself for students. However, for our purposes on tl;dr it seemed to make sense to get Stephanie’s far more polished version.

Below are my source notes I gave to Stephanie to redraw:

After Stephanie’s first version, we made several tweaks, including one where I had got carried away with the visual impact and not tied it close enough to reality! I wanted lots of people at the auction in Tse Kwong Lam but there was only the one attendee. Feedback from my colleagues led to other changes – giving the mortgagee a bowler hat in the Palk visual to ensure it was clear who was who. Obviously no-one wears bowler hats anymore (in financial services or elsewhere!) but it was an important visual change which communicates the message simply.

You can see the finished leaflet by opening the large red button to the PDF version at the top of the page.